There’s a remarkable scene in Andrei Tarkovsky’s 1972 Solaris (above).

Tarkovsky wanted to show a city of the future. Unable to fashion one on a set, or find a convincing example in the Soviet Union, the film crew headed to newly industrialized Akasaka, Tokyo and shot long takes of the superhighways sweeping through the city. Possibly doubting the footage’s ability to convincingly evoke the future, Tarkovsky’s sound designer overdubbed the passing cars with a theraminic future-sound that today calls to mind the whirring frequencies of electric vehicles (or the Kraftwerk Autobahn).

Watching Solaris today, the Tokyo highway of the 70s looks impossibly dated, yet the futurism of the sound endures. The scene is remarkable insofar as it presents two disjunct mediums (sight and sound) grasping with imbalanced success at the future. By virtue of their unique technical production costs, one, still resonant and clear today, massively surpasses the other.

On eBikes in the PRC

In Shanghai or Shenzhen, standing on the street with one’s eyes closed, the sounds of the future surround you, as whirring electric motors, from near-universal electric bikes, sing by.

Under the light of day, they’re duct-taped DIY monstrosities with rough hewn chassis, plastic veneers and water-logged seat-cushions. But they’re cheap–cheap enough that there are 120,000,000 e-bikes in China (as of 2010).

Like Tarkovsky’s film, China’s futurism is split. Whereas Tarkovsky’s split is [capturing images / creating sounds], China’s split is product design / the physical hardware that drives them.

The guts of e-bikes are magical but they look like shit. 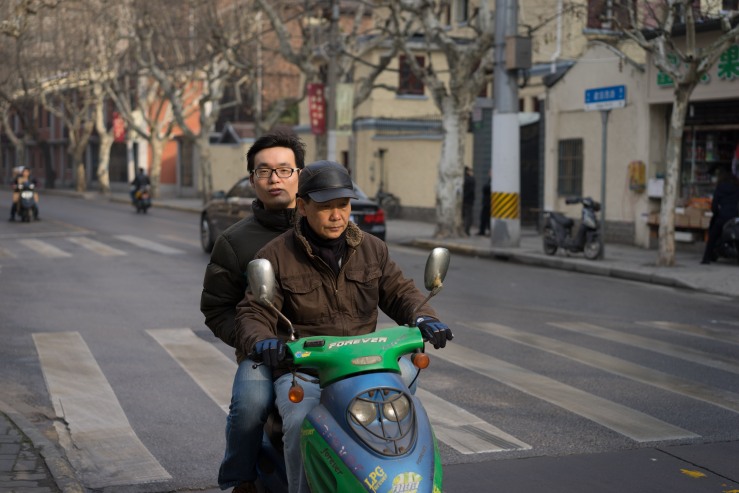 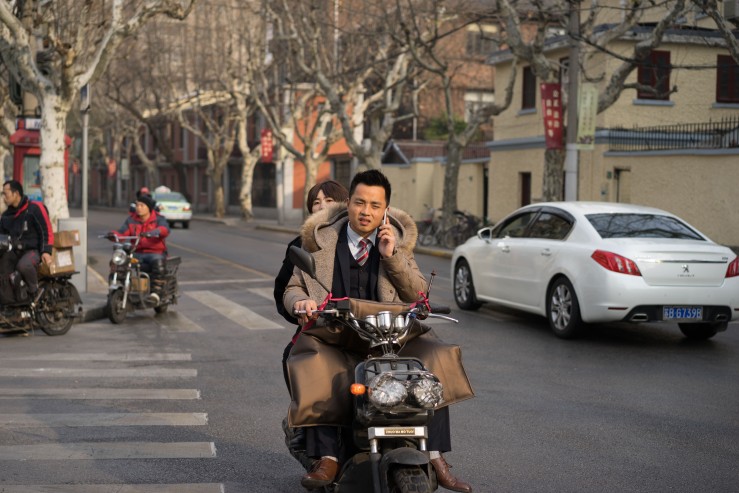 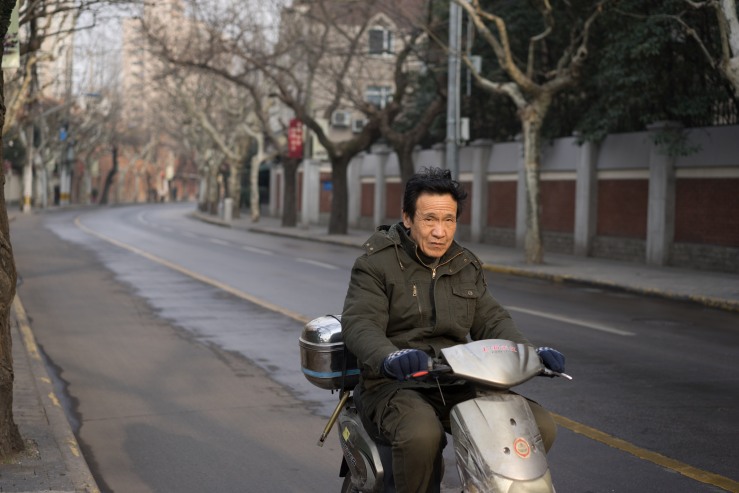 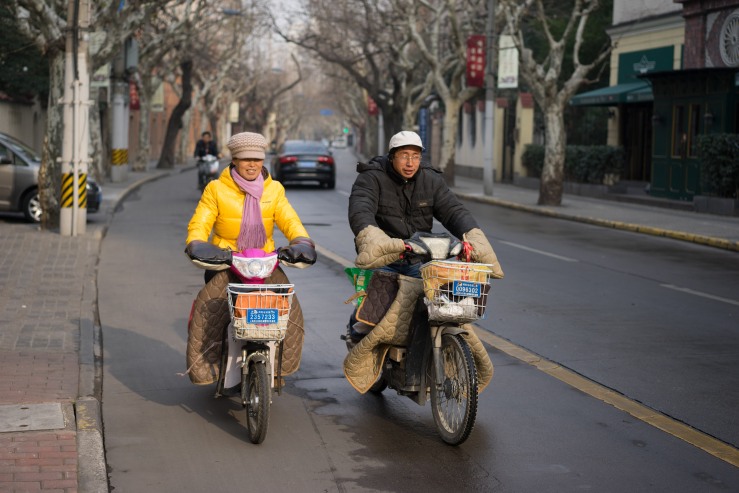